Free delivery on Orders over £60

SHORE TO DOOR WITHIN 24 hours

Free delivery on Orders over £60 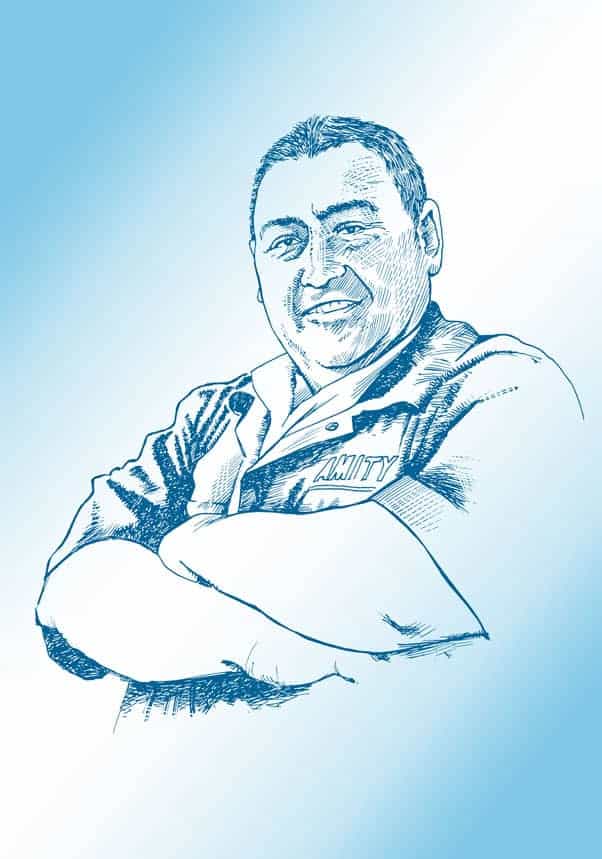 Jimmy Buchan is the man behind Amity Fish Company, born and bred in the fishing port of Peterhead on the Aberdeenshire coast and with vast experience of working the waters around Scotland.

He and his trawler Amity II starred in the BBC’s BAFTA award-winning Trawlermen TV series, and in addition to running Amity Fish Company he is also CEO of the Scottish Seafood Association, supporting their members and representing them on various policy issues.

Jimmy grew up in the Peterhead hamlet of Buchanhaven, watching from the craggy shoreline as the local fishermen caught wild salmon with inshore nets and harvested brown crab and lobster using creels.

His dream from an early age was to be skipper of his own fishing boat, and after he left school at 16 he served a tough apprenticeship working out of Peterhead as a crew member.

In 1986, Jimmy bought his first boat and named her Amity — ‘friendship’ — followed by Amenna in the 1990s and then finally, Amity II. As a skipper, he has survived many a violent storm and the mixed fortunes of the Scottish fishing industry to become a respected and successful skipper and businessman. He started out as a white fish skipper, but for the last 20 years focused on harvesting langoustine.

The seeds of Amity Fish Company were sown when he began visiting trade shows where he saw large companies using provenance to market seafood caught by their fleets. He took the model and scaled it down, first selling his langoustine direct to local Aberdeenshire hotels. Chefs loved his produce, and from there he began exploring the idea of broadening out to supply a wider range of freshly-caught Scottish seafood through an online shop. The business has since grown and Jimmy is proud to now offer over 40 products online to both trade clients and consumers.

In late 2019, Jimmy made the decision to come ashore full time to focus on the business.

Free shippingdelivery all orders of $49 or more of eligible items across any product category qualify.

Credit Card: Visa, MasterCard, Maestro, American Express. The total will be charged to your card when the order is shipped.

PayPal: Shop easily online without having to enter your credit card details on the website.

You can return any item purchased on Shella within 20 days of the delivery date.

We ship via APC courier

Or why not order with friends and family to qualify for free delivery over £60?

Shore to Door in 24 hours

We process and dispatch your orders during the working week Monday to Friday.

We use third party couriers to deliver our seafood boxes to most UK postcodes on a next day delivery service. This ensures your sealed box will arrive within 24 hours of its dispatch from us.

Don’t worry if you’re not at home to receive your delivery, tell us where to leave your box (shed / porch / garage) and where possible, we will endeavour to do so.

The packing process along with the frozen gel packs, will keep your seafood chilled during its journey. 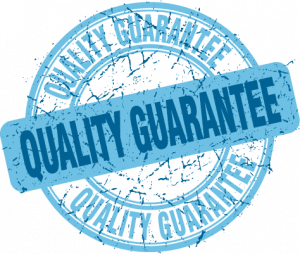 Or why not order with friends and family to qualify for free delivery over £60?

We use cookies to ensure that we give you the best experience on our website. If you continue to use this site we will assume that you are happy with it.Ok